Finally I made it: I attended the Tree Blossom Festival, at Werder (Havel)/Brandenburg held this year between 1-8 May. I went only in the last day, a very hot sunny Sunday, when it wasn't so crowded, but still the streets were full of tourists and local people more or less drunk, after sipping the miraculous fruit wines (I always had the impression that I am an expert in wines, but what I experienced - tasted - that Sunday proved that I was very far of the reality. Actually, I never imagined that you could call WINES the dangerously sweetly alcoholized juices made of strawberries, raspberry - delicious - plum, blackberry - unforgettable, rhubarb. I tried most part of them and felt a bit dazed and confused..., but happy enough to wake up the next day without any hangover).
The festival is running since 1879, when the Werder Council established this fest for one week, at the suggestion of an old farmer called Wilhelm Wils. Yearly, it succeeds in gathering the second concentration of people in Germany, after the famous Oktoberfest. The attendance varies between 500,000-800,000 people. For me, it's another good example of doing smart tourism. Buses are running every 30 minutes, touring various orchards and restaurants - this year I finally tasted in one of them the famous "spargel", with selfmade products on sale, at very low prices. You pay around 5 Euro and you are on tour. Some of the guides are able to speak a good English.
Former part of the East Germany, the people are still nostalgic after the good old times when Werder was one of the most important distributor of fruits in the GDR.
In the "urban" area, you can attend a fair, with various games and public gatherings and public drinkings. Nothing too special here, the usual format of such fairs in Germany.
I don't know if outside the festival time it's so interesting to go there, but if you are bored enough of the busy life of the city, you could take the risk of spending a couple of hours at the countryside. It's very close - by S-Bahn 20 minutes from the city, by highway, 35 km. southwest Berlin. 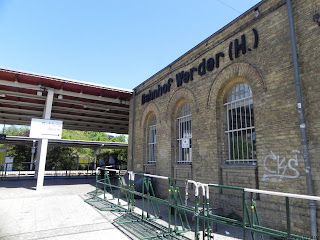 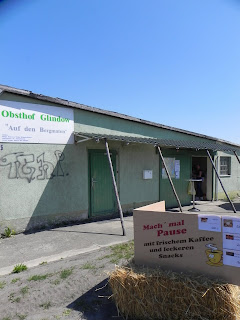 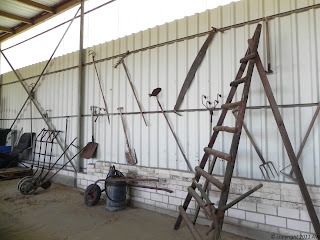 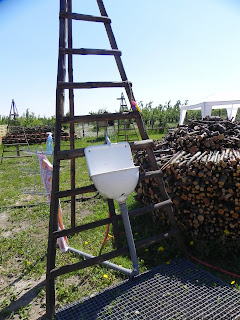 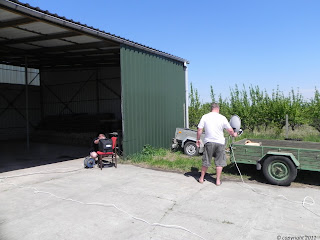 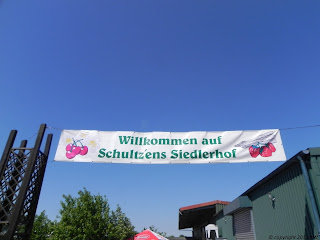 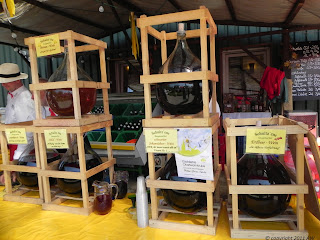 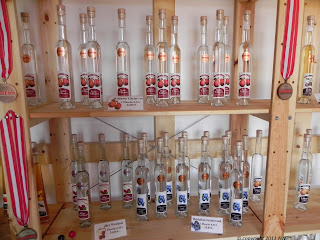 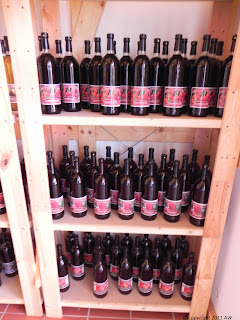 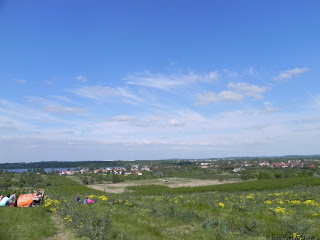 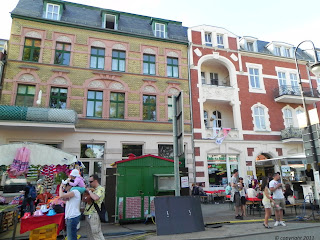 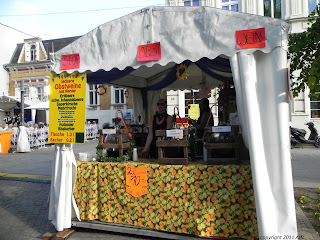 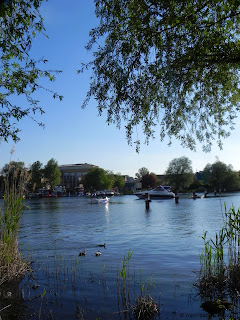 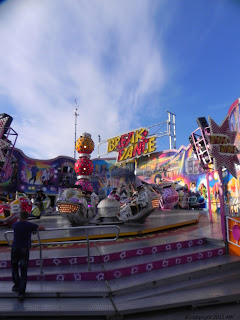 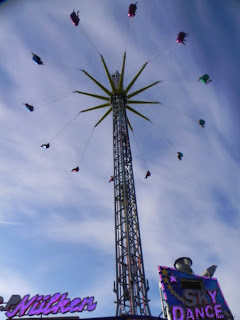 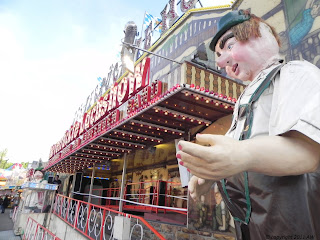